Cashless – Beyond Bills And Coins 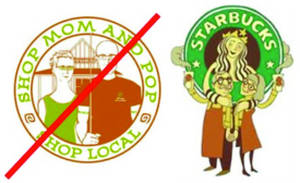 Historically, car washing has been a cash business and run mostly by mom and pops owning one or two locations — self-serve, full-serve, or exterior-only.

Today, these trends have given way to credit payment and absentee owners placing bets of $3 million or more to create chains of express washes.

The car wash industry has also been reshaped by how consumers communicate and shop. For example, in 2011, the number of cell/mobile phones exceeded the U.S. population (327 million to 317 million).

According to the Pew Research Center, 91 percent of adults use cell phones, up from 65 percent in 2005. Those less likely to use cell phones are people 65 years and older, households with income less than $30,000, and people living in rural areas.

According to Nielsen Media, 65 percent of adults own a smartphone, up from 44 percent in 2011. The average use of smartphone apps and browsers is 34 hours a month.

Recently, Apple unveiled its “watch” product that works like a wallet with Apple Pay.

With this system, people don’t need to take out a plastic credit card at the cash register to pay. Once MasterCard, Visa, and American Express are added through iTunes, the device itself can make a payment at one of the over 220,000 retailers that are on board with Apple’s system.

A recent article in Entrepreneur Magazine stated the worst mistake for small business owners in 2014 was operating a cash-only business. Likewise, it would be an equally bad mistake not to have a website and mobile marketing strategy.

Of course, these things come at an expense. For example, we have seen the car wash go from cashier, register, and function controls to pay station, point-of-sale system, and centralized computer controls. 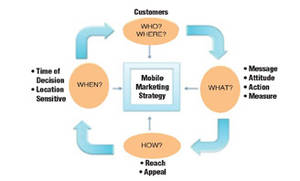 Likewise, there is cost for phone app design, website design, and an Internet fee. Also, decisions are required on how to best make the company’s website responsive. This is crucial for loyalty and, increasingly, unlimited wash programs.

In the final analysis, the cash aspect of the car wash business may never go away completely, but it is certainly being handed its hat.